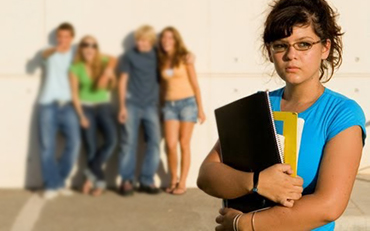 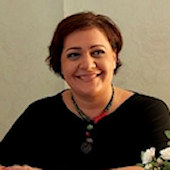 According to international bibliography and studies of recent decades, children with Learning Difficulties and Dyslexia, face themselves as marginalised and have lower educational performance compared to the other students (Wiener, 1998). Their reading and their other learning problems probably continue in their adult life with devastating effects on their feelings for their self-esteem, personal relations and job opportunities.

The weakness dyslectics experience in using language has an impact on their personality and education, especially when they face their learning difficulties from the early school years. They are characterised shy, they seek for help, and they become mocking victims. They are not popular at school, and they are often marginalised because of their "dissimilarity". They are usually rejected and ignored by classmates, parents and teachers, namely from the environment that the child cares for the emotional impact of rejection. Because of situations the dyslectic child experience, he/she feels the fear of failure, the fear of being different, the fear making mistakes, and the fear of "social blunder" (Miles, T., 1996).

Moreover, dyslectic children differ in their social skills, behaviours and socio-educational profiles. They understand what is the acceptable social behaviour, but they have difficulties to adapt in the appropriate social conditions and to behave in a similar manner. Previous researches have shown that children with learning difficulties are usually driven to school failure and social exclusion, and they consequently feel lonely but also they don't have access to essential social goods (education, work, etc.). (Bryan, JH., Bryan, T., 1990). These children will most likely be ignored or marginalised by their classmates and teachers, namely from the environment that the child cares for the emotional impact of rejection.

Other researches have shows that young people with learning difficulties have difficulties in finding a job compared to normal people. For this reason, the transition from school to higher education or professional rehabilitation is difficult (Hirst, MA. 1983).

They have little success at school during their school years and as the failure of learning grows, so grow the disappointment and insecurity they feel. Of course the problem extends also outside of the classrooms. Their learning problems continue in their adult life with devastating effects for their self-esteem, personal relationships and job opportunities (Saunders, R.E., 1965).